In our pursuit to eradicate serious and violent crimes in the Western Cape, and to create a safer environment for the communities, members attached to the Flying Squad conducted an operation last night at a residence in Solomon Tshuku Street, Site C, Khayelitsha.

The operation resulted in the arrest of two suspects, aged 22 and 36, for the illegal possession of prohibited firearms, ammunition and explosives

devices, as well as stolen property. Three firearms comprising, an R5 assault rifle, an R4 assault rifle and a 9 mm pistol were confiscated, together with an assortment of ammunition for various calibres of firearms. Two explosive wires and gunpowder were also seized as well as two bulletproof vests.

The suspects are due to make a court appearance in Khayelitsha once they have been charged. The Provincial Commissioner of the Western Cape, Lt Gen KE Jula congratulated the members for the good work and said that the suspects’ involvement in other serious crimes are now under the spotlight. 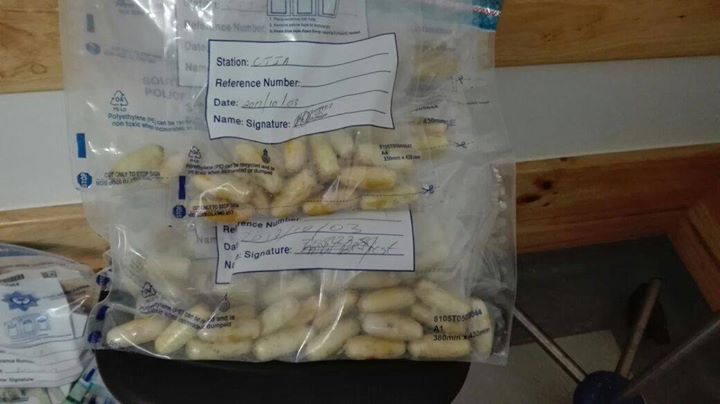