Nelspruit: Police are looking for unknown men who attacked two churches in separate incidents in the province, killing a Pastor in the one incident and robbing congregants in the other.

Information at police disposal revealed that in the first incident, the clergyman, Pastor Christopher Mokwena aged 34, was conducting a church service at approximately 19:35, at Doornkop, outside Middelburg when a certain man forced

him out of the church at gunpoint. The suspect allegedly told the congregants to proceed with the service as he had some business to take care of with their pastor. Some of the congregants reportedly went to investigate while summoning the police and Mokwena was found lying in a pool of blood, about 200 meters away from the church. Mokwena had bullet wounds in his upper body and was certified dead at the scene by paramedics.

Meanwhile police are looking for two men who, in the second incident, robbed congregants of their belongings at Mzinti, near Malelane.

The incident reportedly occurred just before midnight while the congregants were attending a church service, when two men wearing balaclavas suddenly stormed in and held everyone at gunpoint. The suspects then robbed them of their cellphones, cash and a motor vehicle which was later found abandoned at neighbouring Emagogeni.

Police have opened a murder case on the first incident and an armed robbery on the second. Anyone with information that could assist police in their investigations is urged to contact Detective Constable Lazarus Mtshweni at 072 947 3661 regarding the killing of the Pastor and Captain Madala Ndashe at 071 562 7596 for the robbery. The SAPS Crime Stop number 08600 10111 may also be contacted.

The Provincial Commissioner of the police in Mpumalanga, Lieutenant General Mondli Zuma is perturbed by the attack at places of worship, where people are supposed to feel safe. He promised that the police will not rest until the suspects are brought to book. 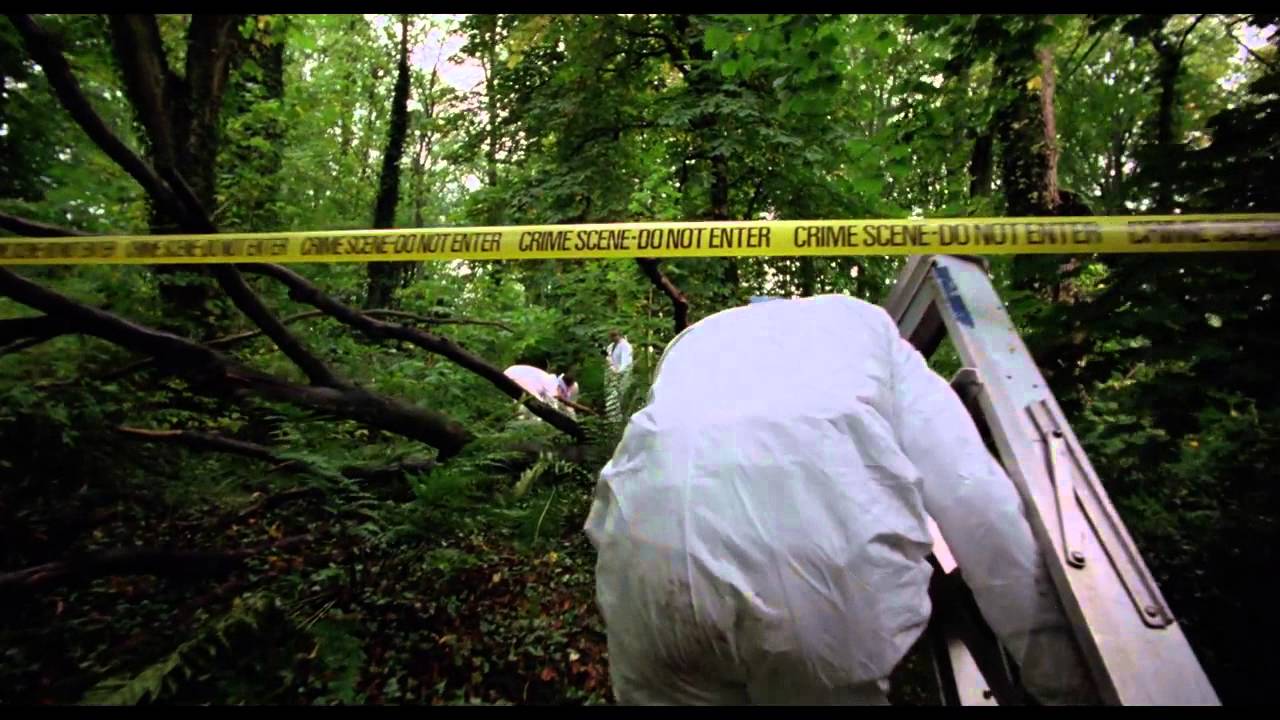