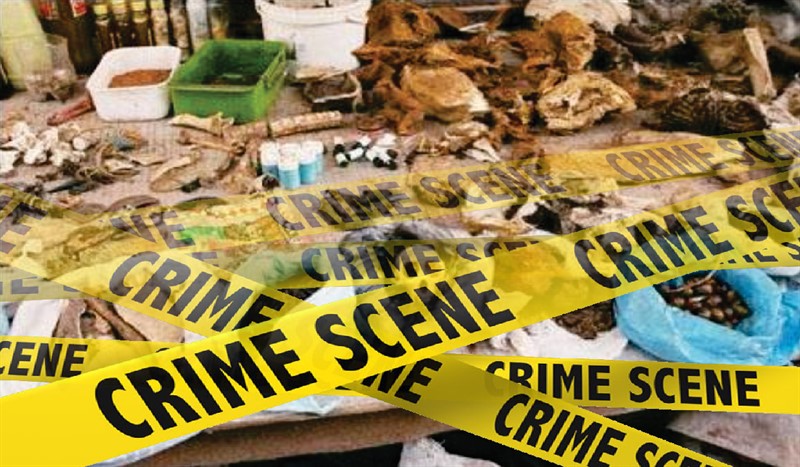 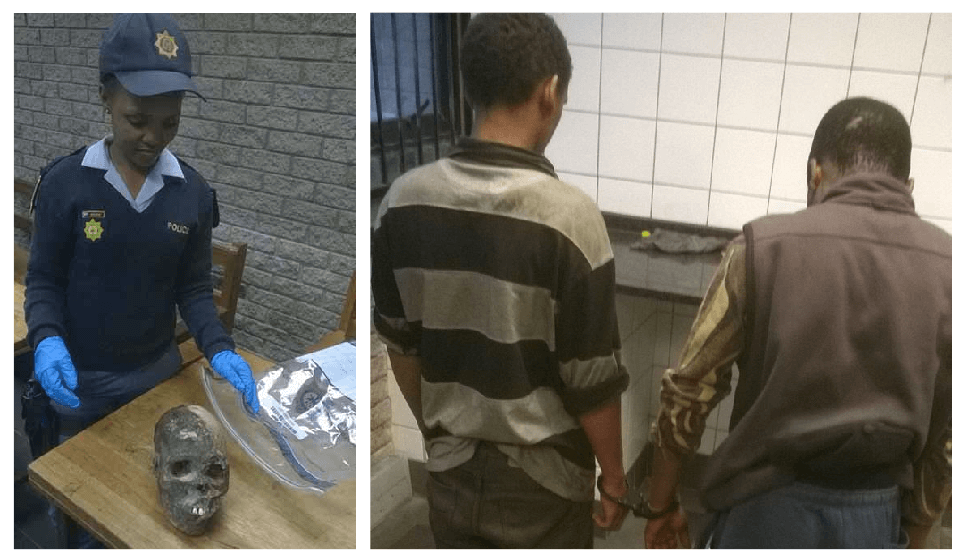 NEWS: TWO ARRESTED AFTER ATTEMPT TO SELL A HUMAN HEAD FOR R200 IN DURBAN

Members of the South African Police Service Provincial Task Team and the Thohoyandou Cluster detectives today arrested the fifth suspect in connection with cases of violation of graves at Tshitavha village.

A 42-year-old traditional healer was arrested at Mbilwi location following an intensive investigation.

This traditional healer is suspected to be one of the recipients of human remains that were dug from the graves in the Vhembe district. He will appear in Makuya periodical court on Wednesday, 13 September 2017.

Meanwhile three suspects appeared in the Thohoyandou Magistrate Court today on charges of violation of graves and corpse.

Their names are as follows:

They were all remanded in custody until Wednesday, 13 September 2017, at Makuya periodical court.

The arrest of the five will bring relief to the community that was adversely affected by these shocking incidents of people dealing in body parts.