Three people were left injured last night after a cash-in-transit heist on the R510 between Rustenburg and Mogwase in the North West.

ER24 Paramedics, along with several other services, arrived on the scene to find several vehicles scattered along the road and roadside.

Paramedics treated the patients and thereafter transported them to nearby hospitals for further treatment.

guards were injured in this incident.

The details surrounding this incident are not yet known but local authorities were on the scene for further investigations. 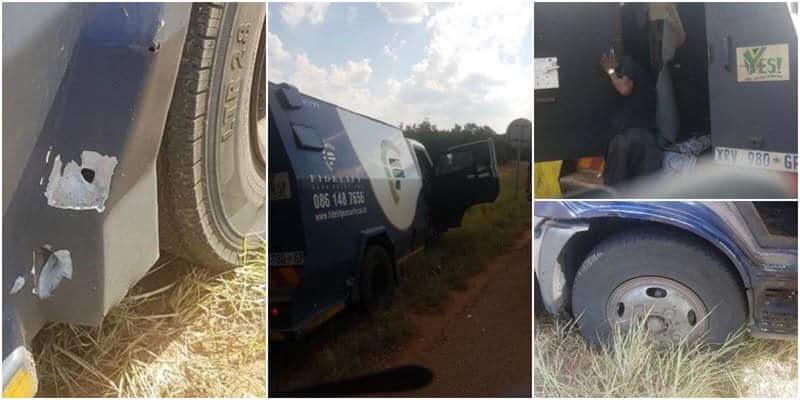