A man, believed to be in 60s, was left critically injured this morning when several vehicles rear-ended a truck on the R36 between Tzaneen and Politsi in Limpopo.

ER24 Paramedics, along with the Provincial Services, arrived on the scene at 06h18 to find the truck and two bakkies in the road.

Upon closer inspection, paramedics found a man, believed to be in his 60s, lying trapped inside one of the bakkies in

Rescue paramedics had to use specialized equipment to free the trapped man, an operation lasting an hour.

Once freed, paramedics treated the man and provided him with several advanced life support interventions. Shortly after treatment, the man was transported to Van Velden Provincial Hospital for urgent treatment.

The details surrounding this incident are not yet known but local authorities were on the scene for further investigations. 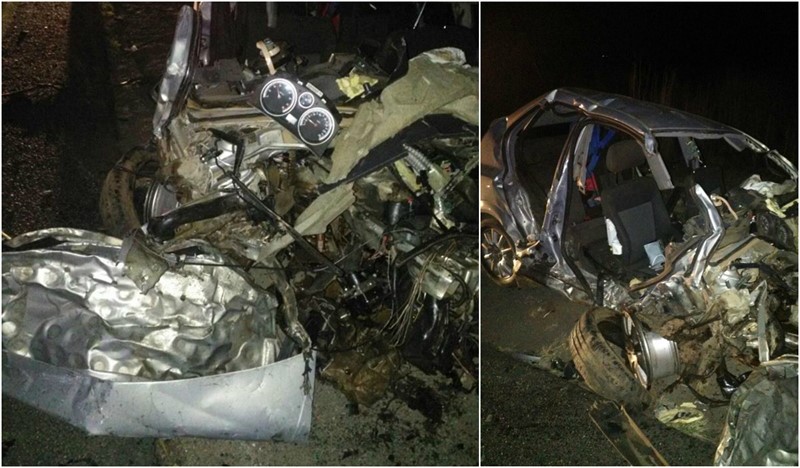 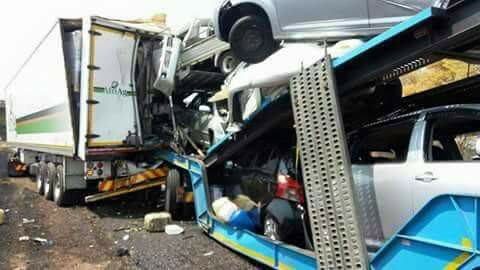 FATAL TRUCK CRASH: A Truck driver was killed in a Collision on the N1 in Bela-Bela, Modimolle